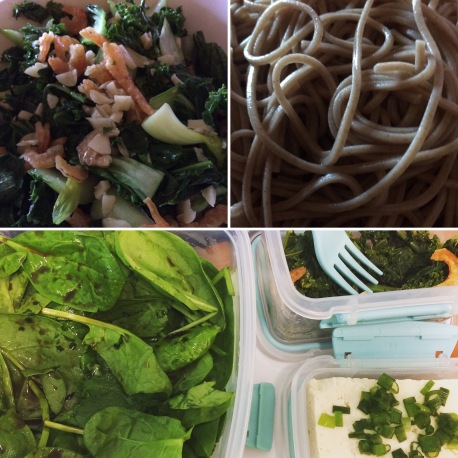 Diet Overhaul:  If you’re on Facebook, you’ve probably seen those food videos from the likes of Tastemade and Cooking Panda that speed-up the prep and cooking of different dishes. The dish is shown from start to finish in a matter of a minute and only after my newsfeed was inundated with these videos was it confirmed for me, the amount of sugar and salt that’s in the American diet. Getting older means my body is evolving, so I can’t eat like I used to, not just because it’s not good for me, but because unhealthy food and large portions just don’t taste good or satisfying to me like it used to. Late last week, I decided to cut sugar, salt, pork, and beef from my diet for three months for a necessary detox. I’ve been told it’s commendable, but yesterday was day 3 of smaller portions, veggies, and tofu, and truth be told, I had a multi-sensory dream of eating wafu steak and a “traditional” loco moco the night before and it was not pretty. Being from Hawaiʻi, where food is so much a part of our local culture, it’s not surprising that I’m having these dreams. In the long run though, this decision to eat better is a sensible and necessary move and I welcome the challenge.

Good sleep: Because of the many hats I wear, I hadn’t been sleeping very well these past few months. Thanks to not being sick anymore, walking more during the day, my new pillow and eye mask, and streaming my favorite pianist, Yiruma (I’m conditioned to fall right to sleep when his music comes on), I’m back to sleeping well and am so much more alert than when I was sleep-deprived. Finally! 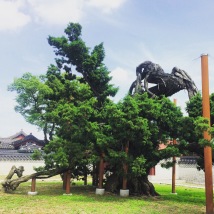 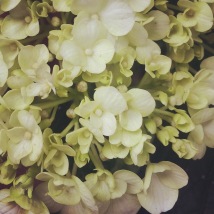 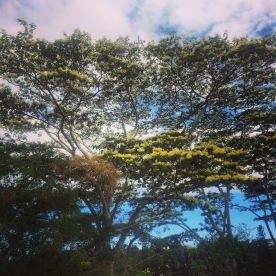 Completion of the Nature Photo Challenge: What an amazing 7 days! As I mentioned last week, I was hesitant about the photo challenge, but now that it’s over, I feel a lot more connected and appreciative of the world around me, especially after being locked away in my house in recovery.

Scott Sterling: I know this comedy sketch  is two years old, but I’ve NEVER seen it before and believe me, it came at the right time, which was after a very long day of running from meeting to meeting. It’s been awhile since I laughed so hard at something silly that I was near tears. Thanks to the creators for this hilarious sketch.

Grades: Powering through on my homework while I was out sick paid off. I got one of my papers back and got an A-. Part of me was bummed I didn’t get an A, but considering I was under the weather, I’m still thrilled with the result. In this 7th week of classes, it’s nice to know I’m “getting it”.

TV: Last week, I finished the Korean remake of Liar Game. The plot was smart, fast-paced, and short (12 episodes). The ending also leaves the door open for a sequel, but the acting by the antagonist was so good, that I can’t imagine a sequel without him. With Cheese in the Trap ending this week, I also just started the new Korean drama Neighborhood Hero and am enjoying it so far. As for American TV, which I barely watch anymore, I’m loving two series on TV Land, Younger and Teachers. Both are great because each episode is 30-minutes. Teachers reminds me of when I used to teach. Of course that was NOTHING like this very “adult” show, but if you’ve ever taught, you know that you’ve got a filter on the entire time while this show depicts a world where teachers just say and do whatever they want with amusing repercussions.

New Breakfast Buddy: Last week, and every day since then, one of my cats, Jax, jumps up on the counter as I wait for water to boil for my oatmeal. Oatmeal done, I uncover his food bowl and we sit down together, enjoying our breakfast in the calm of morning. His brother, Max, opts out of morning bonding and usually has the “cat crazies”, running and jumping around the house like a weirdo. It’s a lovely little routine Jax and I have set up for ourselves, enjoying each other’s company before the start of the new day.
How was your week? Be sure to check out other Weekly Small Pleasures and join in on this great weekly blog event!

Weekly Small Pleasures #77 by Mani at A New Life Wandering

This work is licensed under a Creative Commons Attribution-NonCommercial-NoDerivatives 4.0 International License.

Permissions beyond the scope of this license may be available at holohologirls.wordpress.com.

all content is © 2013-2017 holoholo girls. all rights reserved. please do not take images or content from this site without written permission.